EEKE participates in the following National Institutions and European Organisations

In national level in Greece,: 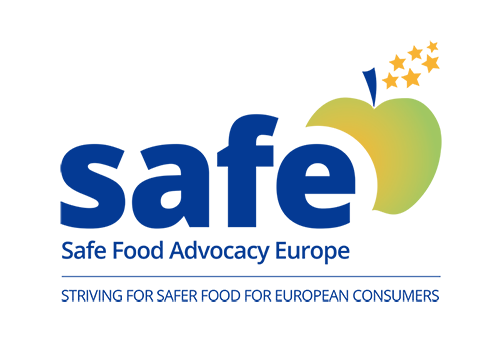